Our animation film was inspired by a book titled „Sió tündéres regéje”, published in 1835, a collection of children’s tales and by the children’s novel “Helka – a Burok-völgy árnyai”, published in 2011. The Hungarian National Film Fund has supported the completion of the first version of the script. We have participated in several pitches with this version of the book (Annecy, CEE Animation, Tehran AFF, Creative Europe Media), and based on all the feedback we have received, we wrote a new book, it is significantly different from the original. Now we are working on the modifications of the existing demo and storyboard.

The story of our film is different from the books, it doesn’t track its history. We finished the final draft in 2016 with the support of the Hungarian National Film Fund. The writers were Anett Kormos and Eva Zabezsinszkij. Just a few people know that Anett Kormos is a screenwriter, she is well-known as a stand up comedian. Eva Zabezsinszkij works not just as screenwriter, but also as dramaturge and casting director, she was the casting director of the Golden Globe, Oscar and BAFTA winning Hungarian movie, Son of Saul. The new book is written by Ervin Sallai, the creative director of many advertisements and stand-up comedian; and Sándor Csortos Szabó.

We started the project development (the preproduction works) in Autumn 2016, and by Spring 2017 we are ready with a short demo of the movie. If you are interested in the progress of the film, you can get further information by clicking on the “Blog”. 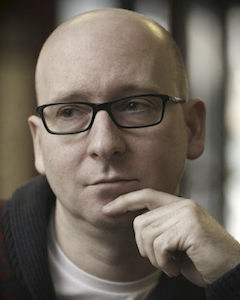 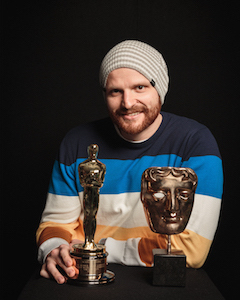 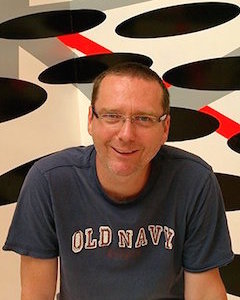 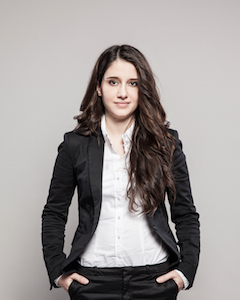