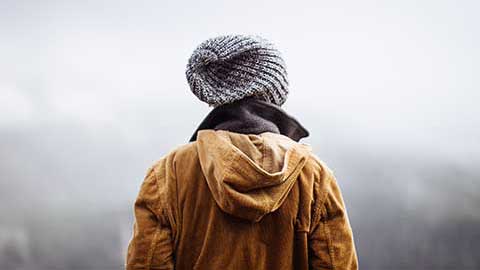 Our website is almost ready, as well as the production works of the demo/pilot.

If somebody doesn’t know what is a pilot, here is it’s short description from Wikipedia: „A television pilot (also known as a pilot or a pilot episode and sometimes marketed as a tele-movie) is a standalone episode of a television series that is used to sell the show to a television network. At the time of its creation, the pilot is meant to be the testing ground to gauge whether a series will be successful, and is therefore a test episode of an intended television series. It is an early step in the development of a television series, much like pilot studies serve as precursors to the start of larger activity. In the case of a successful television series, the pilot is commonly the very first episode that is aired of the particular series under its own name. Television networks use pilots to discover whether an entertaining concept can be successfully realized. After seeing this sample of the proposed product, networks will then determine whether the expense of additional episodes is justified. They are best thought of as prototypes of the show that is to follow, because elements often change from pilot to series.”

In this sense we produce not a pilot, because Helka won’t be a television series, and up to now we are working just on a 2 minutes long part of the 90 minutes long movie. 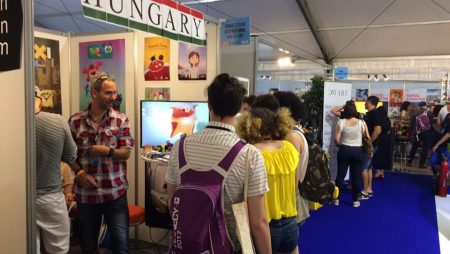 We were on Annecy 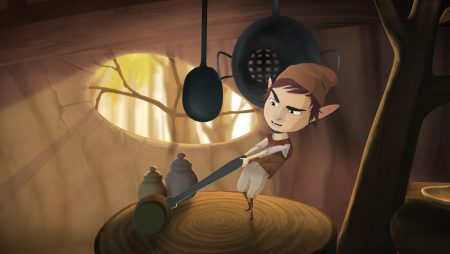 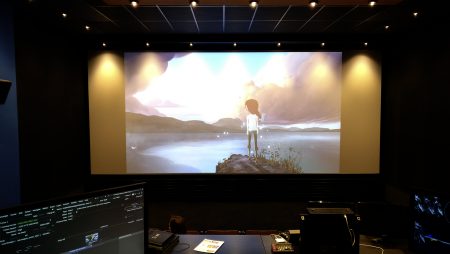